Polar bears are the largest land carnivores in the world. They are also the most carnivorous member of the Ursidae family; meaning that they eat primarily meat, and very rarely eat vegetation. Polar bears have adapted to consume a diet that is extremely high in fat. So high in fact, that the same diet would kill most other animals.

A polar bear’s activity level peaks in the morning hours, and only declines as the day progresses. Adult females with cubs spend 19% of their time in the spring hunting, and 38% in the summertime. Comparatively, for adult males, it’s 25% in the spring and 40% in the summer. 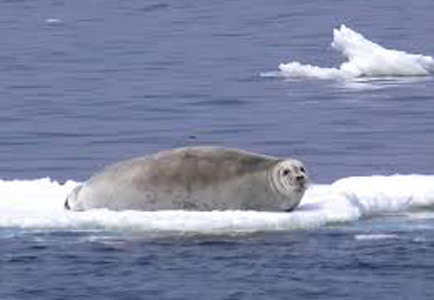 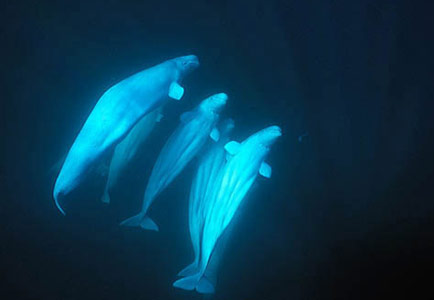 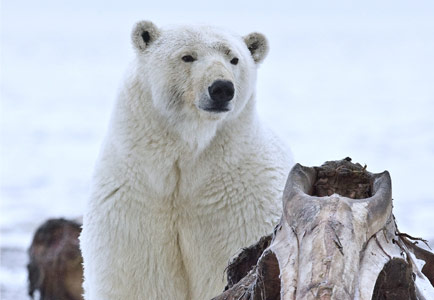